Social Rationing to Suppress the Coronavirus

This week the UK and US shifted gear in their strategy towards the coronavirus, introducing voluntary measures which would drastically affect people’s lives over the next few months (in the worst case possibly longer). One of these measures is asking people to avoid non-essential social contact with friends and family.

In the UK many people have listened to the government’s requests and have started to limit non-essential social contact. But humans are social creatures, and plenty (myself included) will find social distancing a challenge. Based on what I’ve seen around me, I think people will try to socially distance with the best of intentions but will inevitably slip up.

In some countries and regions, where the virus is further along, lockdowns have been enforced for months at a time. This has been effective in quelling the virus. However, there is much talk in the scientific community about a second wave of infections, and an even grimmer scenario suggests a cycle of new infections followed by lockdowns. Subsequent lockdowns will be increasingly affecting for people, and more people may start defying them.

The UK government has said we are on a war footing, and it got me thinking about previous wartime approaches to meet people’s needs when resources are scarce. Namely rationing and the ration book. 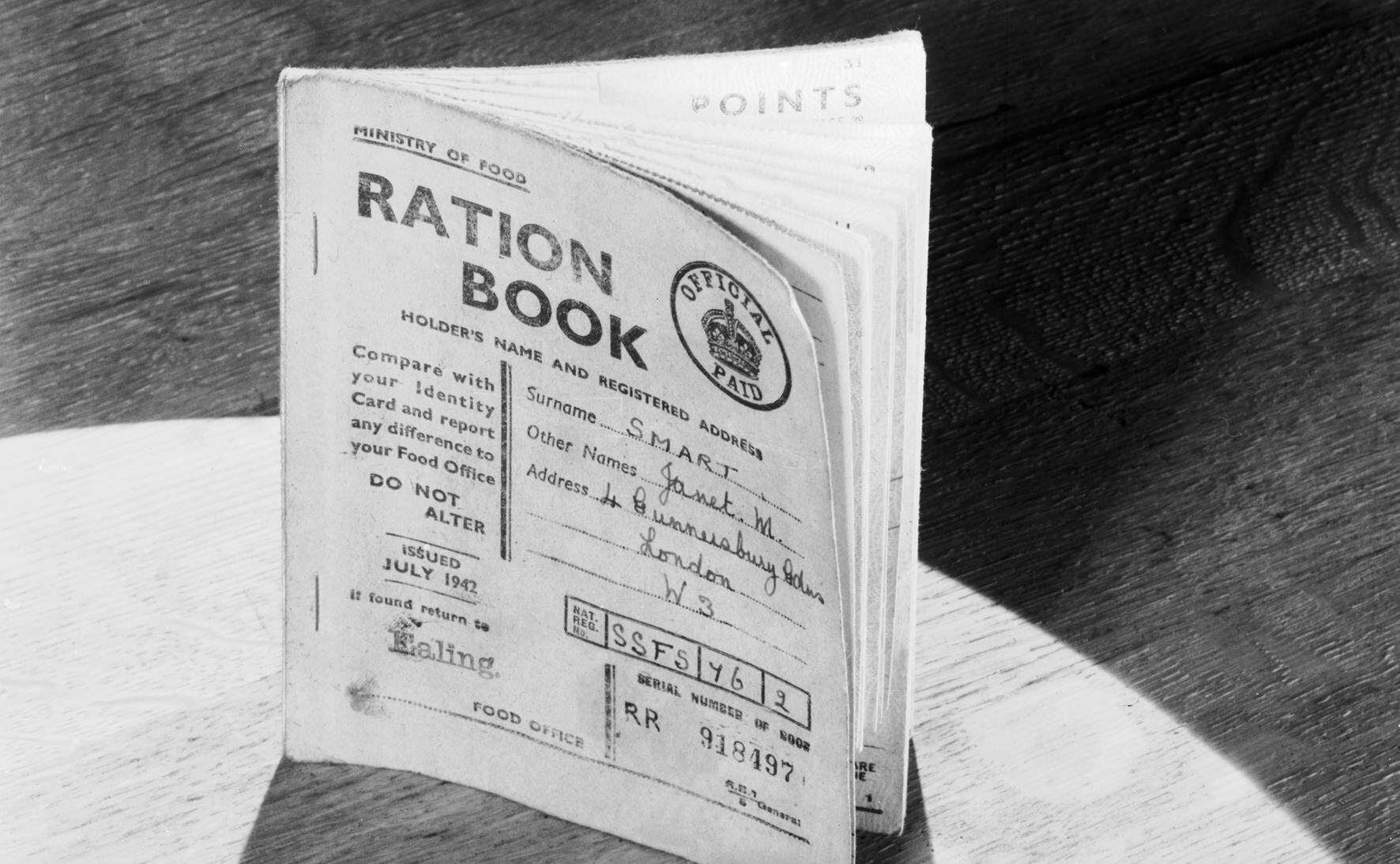 Ration books were used on multiple occasions in 20th century Britain to ration food during wartime. They were given to every citizen who then registered in a shop of their choice. When something was purchased the shopkeeper marked the purchase off in the customer’s book. Petrol coupons were also issued for a short time during the 1973 oil crisis, but were never used in the end.

During this pandemic, we’re going to have to limit social contact. But human nature being what it is, how realistic is it to stop it entirely for prolonged periods of time? So here’s a crazy idea, what about a social ration book?

People would receive a certain number of tokens a month, which they could use to leave the house for non-essential socializing (trips to the supermarket or essential work wouldn’t be rationed). The venue they visit would then take the token (which may also tie into the venue receiving government assistance).

Today’s social rationing book would be implemented as an app. Tokens would be issued dynamically as barcodes venues can scan. That way the government will be able to more surgically stop the virus spreading in secondary outbreaks with less impact on people’s lives. For example, the virus is currently spreading faster in London than in other parts of the UK, so Londoners would receive fewer monthly social rationing tokens. Such a tool would also help with contact tracing during outbreaks, as they would know where people used their social tokens.

Many people will already understand the idea based on the experiences of older generations. Plus the prospect of being able to see friends and family will keep the spirits up as opposed to an indefinite isolation. Perhaps this would result in better overall social distancing versus just requesting people not to socialize, as people may lapse less often.

At risk populations would also get tokens, but potentially less frequently. On a larger scale under social rationing there would be less pressure on the health system, and those people could get ICU treatment should the need arise.

I am most definitely not an epidemiologist, but as a social tool to limit virus spread, a social ration book seems like an interesting idea. It would serve to reduce the frequency of social contact over no measures, but could be implemented with more geographic specificity, less population fatigue and on a longer term compared to lockdowns.

Obviously there are a number of privacy implications to this idea. Historically once wartime ended, rationing ended soon after. With the UK government one should expect for this to be the case on this occasion too.