The Strangest Place You've Been On A Highway? Right Through The Inside Of A Building

This highway in Japan goes right through the inside of a skyscraper.

Until you see the full-on highway running through its 5th, 6th, and 7th floors. It's the sort of thing you might expect to see in a Back To The Future movie.

For those driving, it would be pretty awesome if they had windows off the highway, so you would drive right past dazzled, coffee-fuelled people in their offices. But, alas, the highway floors are office free, and it's just your usual drive through a dark tunnel.

For those working in the offices, it's also no different. They use the floors above and beneath the highway, and the noise-proof walls and floors mean they're not even disturbed by the flow of cars. In fact, it's built in such a way that the highway doesn't actually touch the building. So, working in the office, you wouldn't feel the vibrations of the passing cars either. 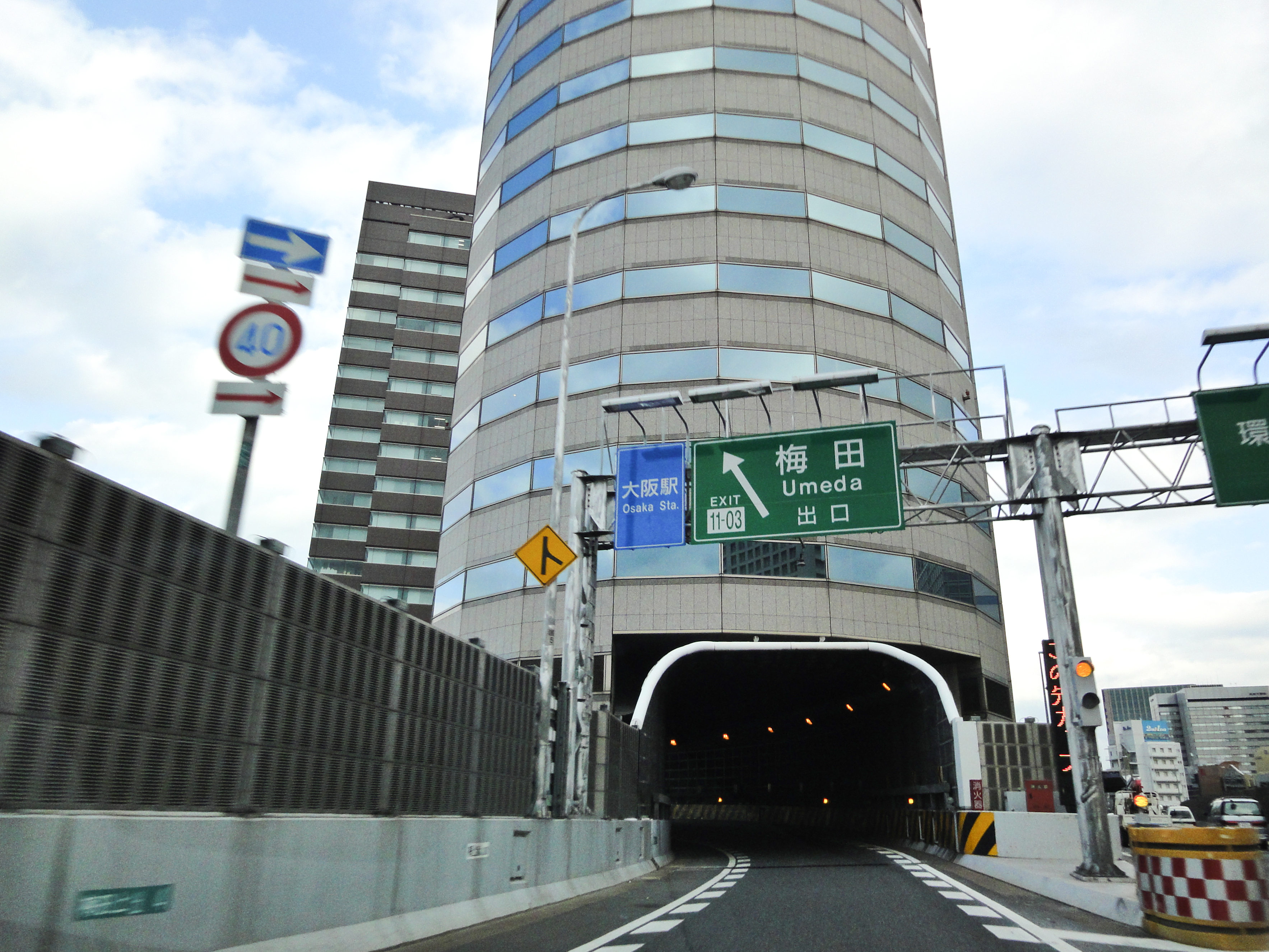 So what actually happened? How did this become the only ever highway going through a building?

It's a pretty interesting story actually, going back to 1983. The landowners had bought the land, with the intent of building your usual office block in Osaka, Japan. But, the government had already approved plans for a new Expressway going right over the land where the offices should have been built.

After more than 5 years of negotiations and planning, the government and the landowners reached a surprising compromise: they would build the highway right through the building.

The building has a double core construction, with a circular cross-section. The highway is designed as a bridge, with pillars on either side of the building supporting it, and is covered in sound-proof casing to protect the workers from noise pollution.

Who says you can't think outside the box, right? In fact, it's a wonder nobody else has done this yet. Imagine the impact we could have on highly congested roads like those in rush hour Istanbul or London, if we built additional roads going through buildings.

If not to ease the traffic, at least for the aesthetic appeal, someone should consider doing it. I mean, look at this: 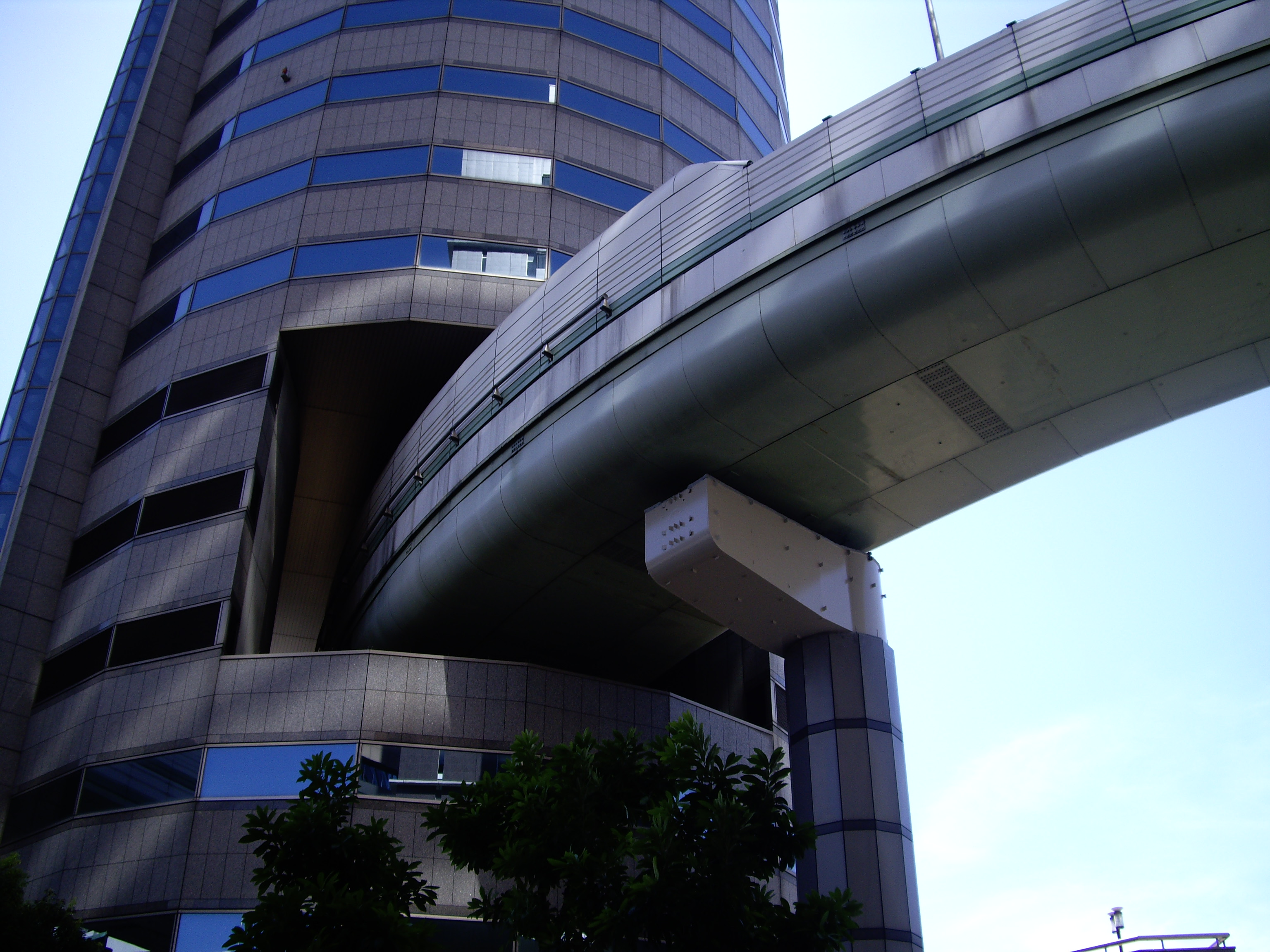 Until then, if you're planning a trip near Osaka, Japan, check out the Gate Tower Building, the only building in the world with a highway cutting through it.