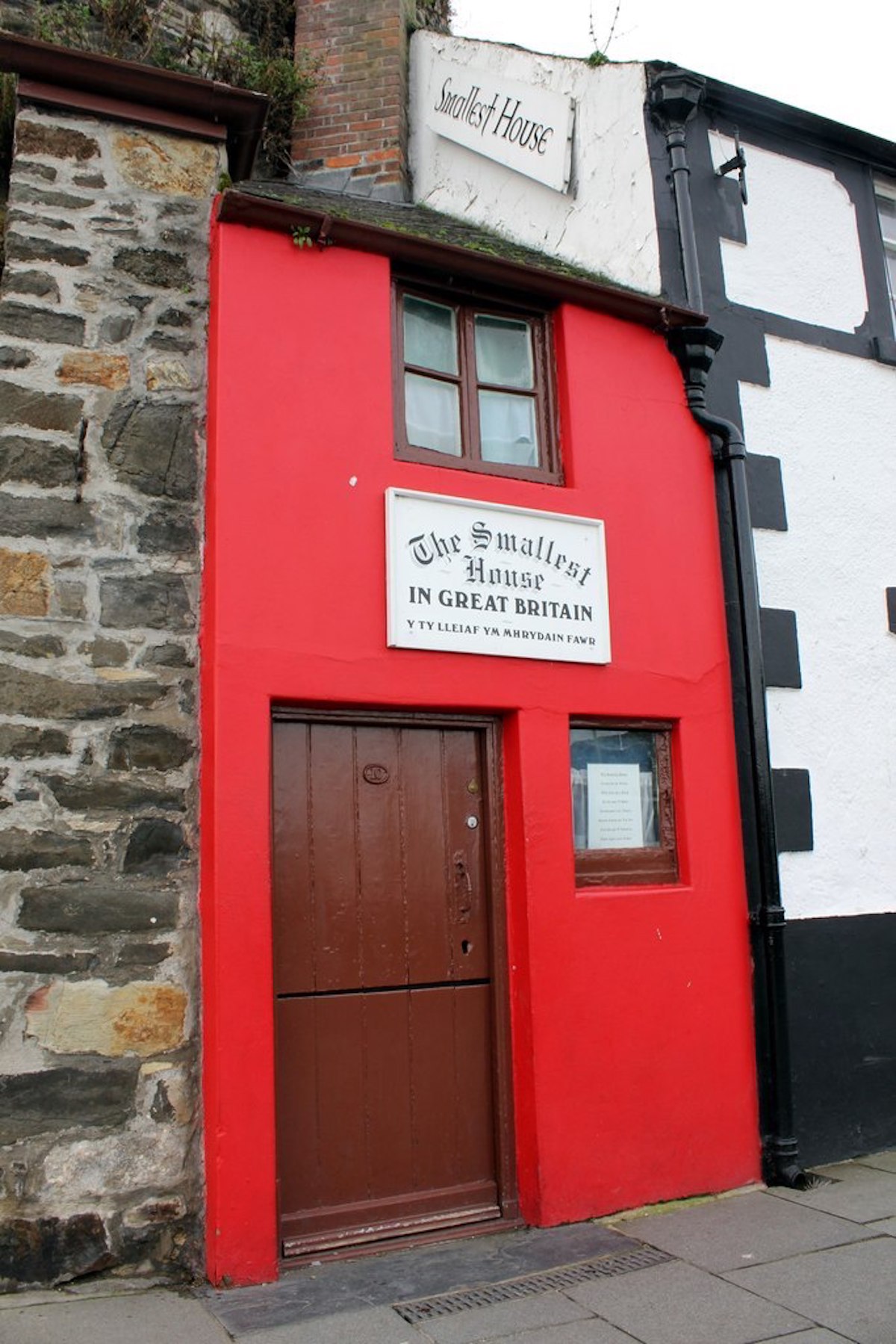 To put that into perspective, that’s just about one big step across, and 3 big steps in. It’s quite interesting how it became recognised as the smallest house — a journalist in the early 1900s convinced the owner of the house to let him tour Britain to validate whether it was, indeed, the smallest house in Britain. Afterwards, the Guinness Book of Records confirmed its status as Britain’s smallest house. Yep, there’s a title for everything — never fear.

The Smallest House lives in Conwy, a small town on the Welsh seaside. It was originally a 16th century cottage, and with its living space, bedroom and cooking facilities, has been home to single people and couples up until the year 1900.

Believe it or not, The Smallest House is actually a 2-storey property. When you walk into the ground floor, you find yourself in the tiled living area, with a cosy fireplace and space for coal. Shuffling round behind the stairs, you find a water tap, and upstairs, there’s a bedroom and a small shelf for storage. It’s pretty impressive that you can fit all that in one tiny place.

It was created as an infill property between the cottages on either side. The ones to the left have since been demolished, making it now an end of terrace little house, with a nicely awkward-looking shape. 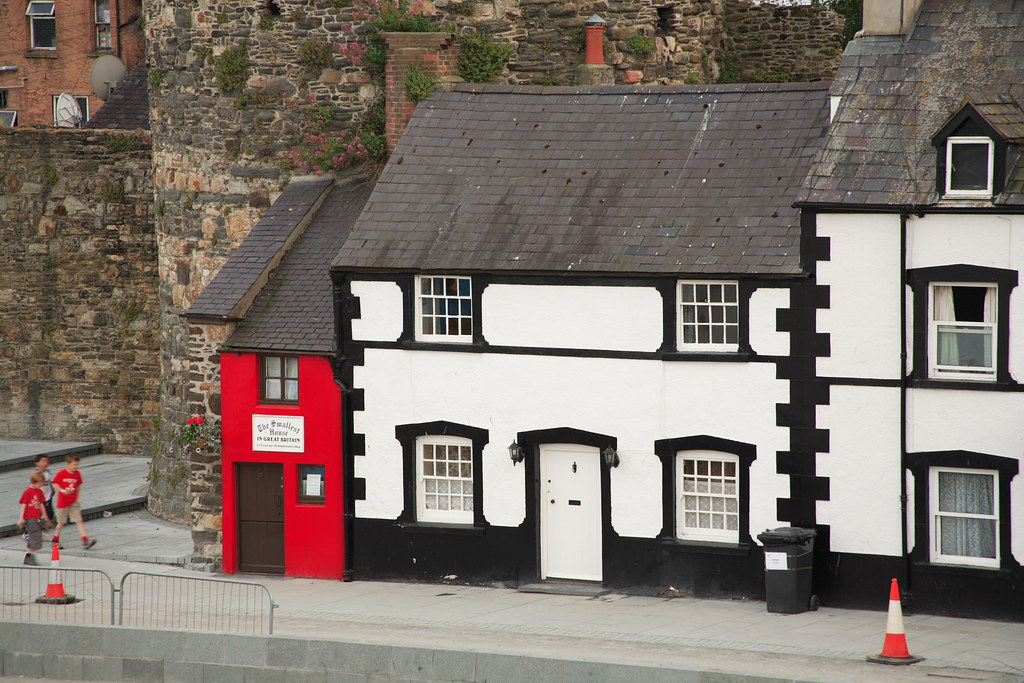 The back of the house is against the town wall, which was common practice in medieval times to save money in constructing homes. The smaller infill properties were even cheaper to build, because of their small size.

In 1900, it was declared unfit for living due to health and safety reasons, but was saved from demolition, and turned into a tourist attraction instead. Locals came together and campaigned for the house to stay alive. They raised enough money to turn the house into the attraction we see today.

Kudos to the people who’ve done an excellent job at maintaining the place — it still retains the quaint charm and romanticism you would expect from a 16th century cottage. The house was passed down within the same family, until the owner’s sons weren’t interested in keeping it any longer. Instead, they passed it on to relatives, who own the house until today. 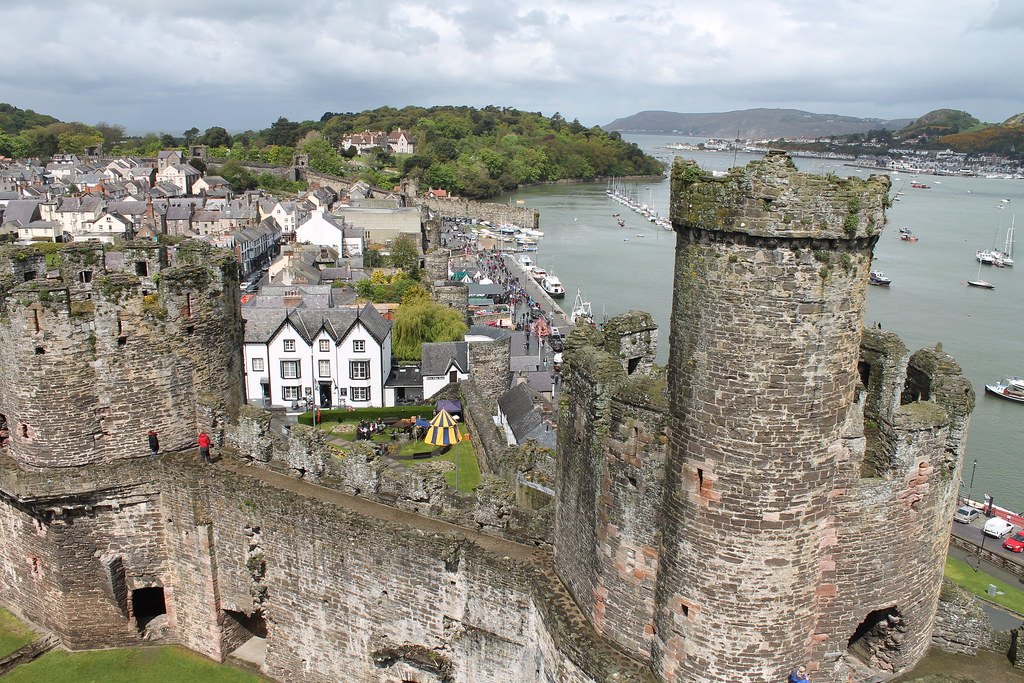 The Welsh seaside is always a nice place to visit, and the opportunity to visit Britain’s Smallest House makes Conwy all the more appealing. Visiting the house costs just £1 for adult tourists and 50p for children. As well as shuffling around the house, the tour guides give you a historical background for the place, to really make you feel as though you’re back in the 16th century.

It’s a great way to take an escape from our day-to-day modern lives, and to get a real feel for how things would be if you lived in a 16th century infill cottage. What’s not to love?