The story of Colma, California. 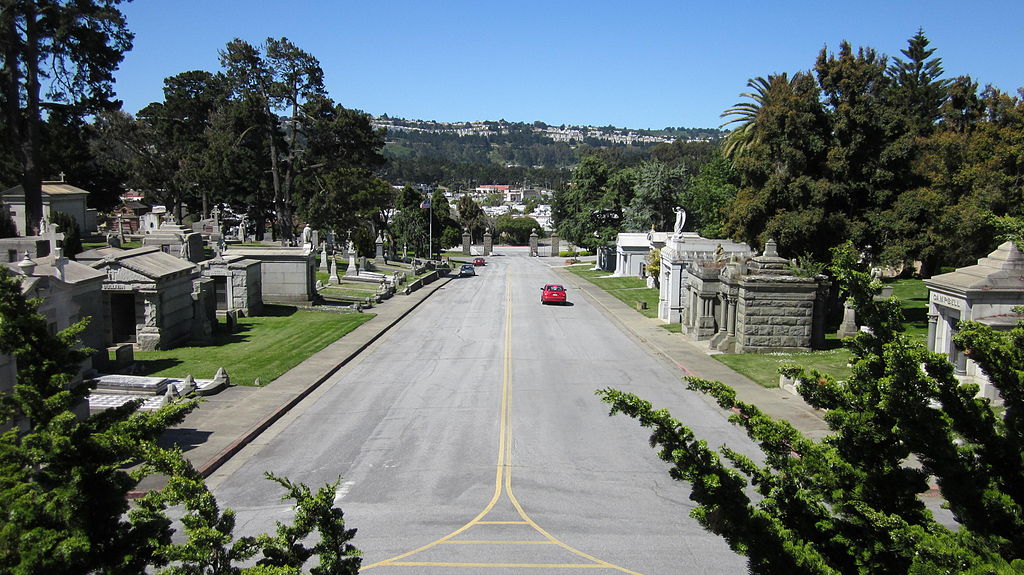 Before we get into why, here are some quick numbers that have rightly earned Colma the title of the city of souls.

These numbers mean that for every living resident of Colma, there are approximately 1,000 residents 6-feet under.

In a sense, yes. Globally, the generations that have lived before us far outnumber the population of the world alive today. The Population Reference Bureau estimates that for every one of us alive today, there are 15 who have walked the earth before us.

What makes Colma different, then?

Colma's different. Walking around Colma, you're more likely to come across acres of graves than you are to come across homes for the living. One estimate says that around 78% of the land in Colma is used for graves. That's pretty different to the towns you've seen in your life, isn't it?

How Colma became a mass cemetery

A series of events in San Francisco essentially led to Colma becoming a mass cemetery for San Franciscans.

The Gold Rush, 1849 —  At around the same time that Mexico ceded California to the United States, diggers found gold in the Sacramento River. Hundreds of thousands of people emigrated to San Francisco hoping to get lucky. Few were lucky, but even those who weren't were spoilt for opportunities to work and grow in San Francisco. The wealth of labour opportunities and available land in the region invited many to settle there.

The bubonic plague, 1900 —  In 1900, the first plague epidemic in the Continental United States hit San Francisco. At this time, many Chinese immigrants had arrived in San Francisco, and settled in what is now known as Chinatown. The first incidences of the plague were among the Chinese population. Doctors initially thought that Europeans were immune to the disease. They quickly realised how wrong they were, and deaths skyrocketed.

The burial ban, 1900 —  In March of 1900, the City and County of San Francisco banned burials, stating that the land was too valuable to be wasted on cemeteries.

Cemetery owners who had been running out of space had already started opening cemeteries in Colma. It was easy to get there via the train routes and there was easy access by horse and carriage.

Evicting the dead, 1914 —  Determining that it was not enough to only ban future burials, San Francisco decided to evict the dead as well. They sent out eviction notices in January of 1914. Some say this was due to real estate developers wanting to use the land for profit. It was unsafe to build their real estate above graveyards. Other narratives say that the dead were spreading diseases to the living residents.

Either way, the dead were evicted. Relatives of the deceased were asked to pay $10 for their removal to Colma. Those with nobody to pay for them were moved anyway, and dumped into mass graves. Hundreds of thousands of bodies were moved. 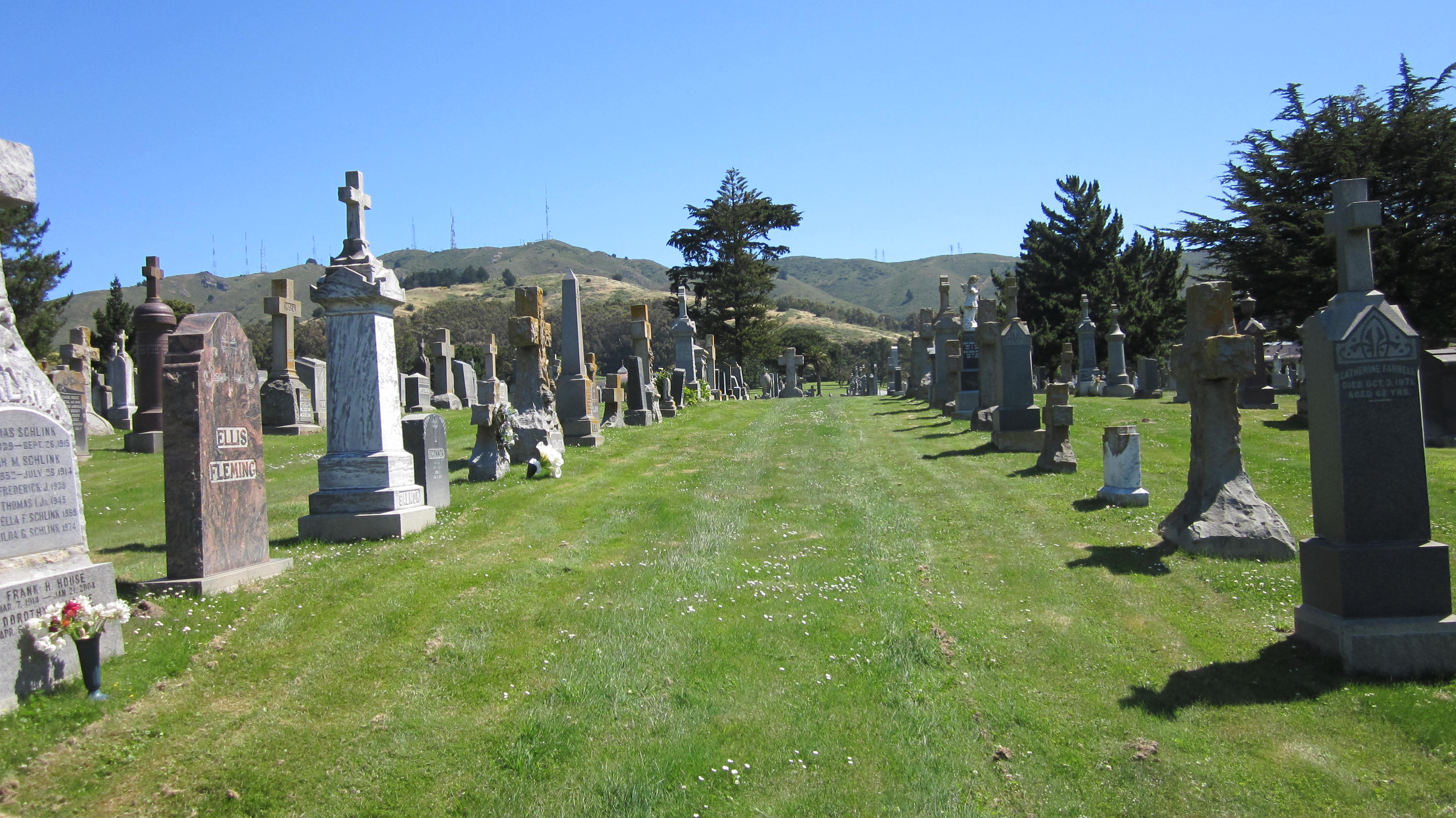 Mass graves in Colma carry monuments that tell the (very generic) story of those who lie there. Like this one at Holy Cross:

"Interred here are the remains of 39,307 Catholics moved from Mt. Calvary Cemetery in 1940 and 1941 by order of the San Francisco Board of Supervisors. Rest in God's Loving Care."

The living residents of Colma have never outnumbered the dead, and the number of the dead buried beneath the town continues to grow.

That's what sets Colma apart from other towns. It's not hard to see why Helen Fisicaro, Colma's former mayor, calls it, "the city of souls".